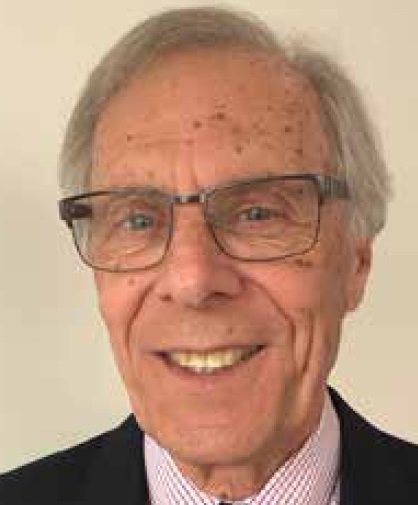 John Rochester commenced his career as a Chartered Accountant in the commercial sector with Email and became Financial Controller of their Consumer Products Division.

John commenced with HOYTS Theatres Limited in 1975 and in 1976 was appointed Chief Financial Officer and Company Secretary.
He was appointed General Manager Theatre Operations and in 1980 was appointed to the Board of HOYTS, then owned by Twentieth Century Fox.

In 1982 he joined The Greater Union Organisation and was later appointed Chief General Manager of the Group.  During this  time the Industry saw the extraordinary boom of the Multiplex Cinemas. John also represented  Greater Union as a Member of the Boards of Village Theatres Limited in Victoria and Birch Carroll & Coyle Limited in Queensland.

In 1987 John was invited to re-join HOYTS, as President and CEO of HOYTS International Operations in the United States, overseeing their expansion to be one of the top 10 exhibition circuits in the U.S.A.   After amalgamation of the four circuits HOYTS had acquired, building 150 new screens and the development of the U.S. management team, John returned to Australia in 1990 as Managing Director of HOYTS Entertainment Limited, to oversee the restructure of the HOYTS’ Public Group.

In 1995 John was appointed the CEO of Reading Australia Pty Ltd, to take responsibility for the setting up of Reading Entertainment. Following the establishment of the Reading Group,   John joined IMAX Theatres Limited in 1999 as Managing Director.

John continued as an Industry consultant, including a three-year assignment in a diverse group of Media, Entertainment and Property
Companies. During that time John also served The Australian Cinema Pioneers as National President in 2008 and is a continuing Member of the National Executive Committee.

Since retiring from full time working commitments in 2011, John has maintained a close connection with the Industry increasing his commitment to The Australian Cinema Pioneers serving as New South Wales Branch President for the past four years.
John also continues his involvement with The Motion Picture Industry Benevolent Society as a Joint Patron, Councillor and Chairman Of Finance.