When I became National President in 2017, Bruce Leonard gave me a four and half page document, ‘Rules of the Society of Australian Cinema Pioneers’.  Bruce first put those rules together in 1992 when he became National Secretary Treasurer – he wrote down the rules as he understood them to be.  Before then no document governing the running of the Society existed.

That all changed in May 2018 when the National Executive Committee unanimously adopted a draft constitution for the Society developed over several years by Robert Reeve, acting pro-bono, in consultation with State and National Presidents. Robert Reeve carefully followed the NEC’s brief that the basically informal and State based ways the Society has run since 1933 remain in place, underpinned by some legal formalities, and the Society now has a formal governance document. 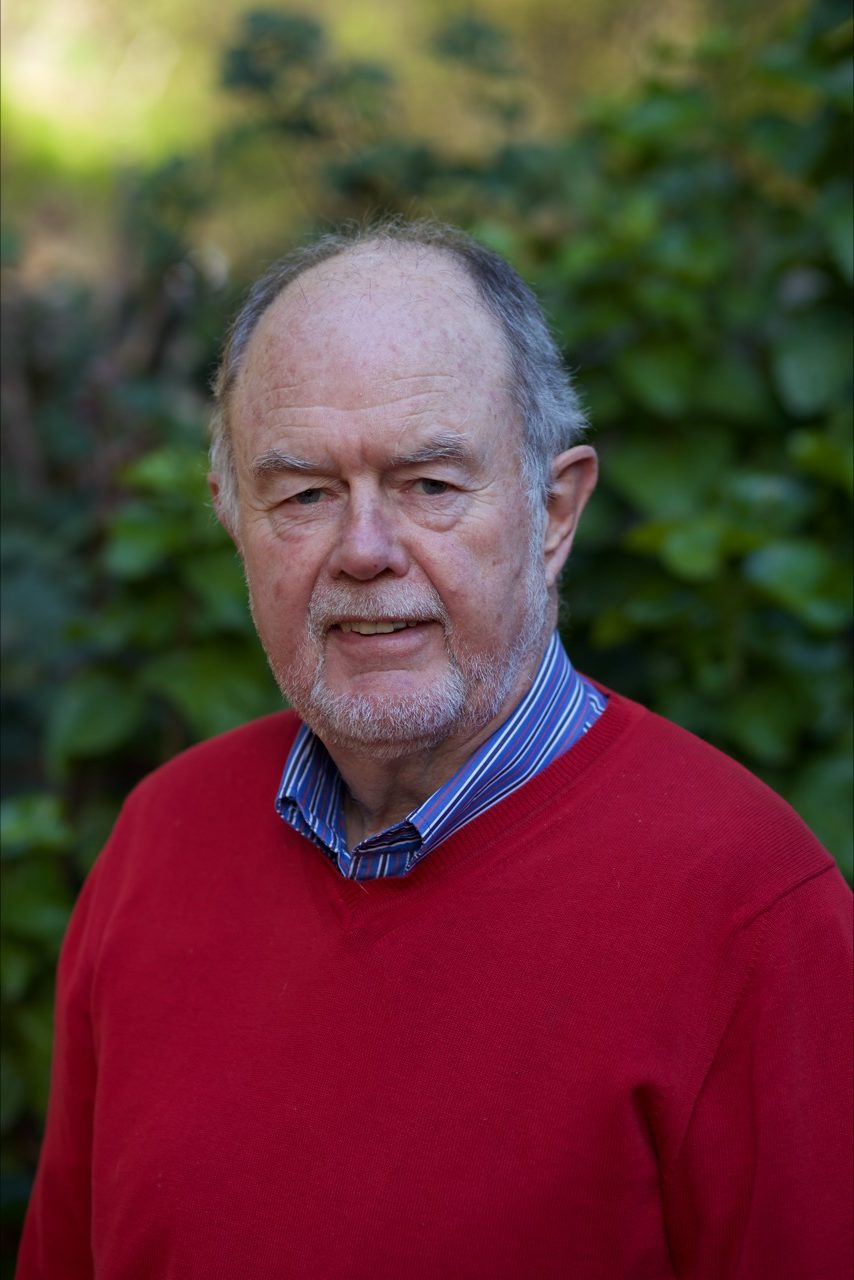 The NEC also resolved that, “the National Secretary-Treasurer takes the necessary steps to establish the Society as a not for profit company limited by guarantee”.  Sandra Alexander, the present National Secretary-Treasurer, will shortly lodge the application for incorporation with the ASIC. I will write to you again when the Society becomes incorporated after which the Constitution will soon become available on the website.

Congratulations to Russell Anderson, our 50th National Cinema Pioneer of the Year.  Russell’s stellar career is the classic story of a talented and dedicated 16 year old who begins as an office boy and rises to the top of his profession.  You can read more about Russell in this Bulletin and also the six State Pioneers of the Year, to whom I also offer my hearty congratulations on their brilliant careers.

It was my pleasure to speak on behalf of the Society on 2 June 2018 at the unveiling of a plaque at 12 Young Street, Paddington, Sydney, to commemorate the immense contribution of Supreme Sound Studios to our industry.  The plaque was organised by Pioneers Lex Luxford and Richard Keyes on behalf of many former Supreme Sound staffers, lots of whom turned up on the cold Saturday morning to see the plaque unveiled and then have a drink at a nearby hotel and tell war stories and tall tales of times long gone by but well remembered.

I believe that there are many important types of places, cinemas and studios to name just two, which should be commemorated by a plaque to ensure the preservation of their role in the history of our industry.

The impending retirement of Wendy Paterson from the National Executive Committee will leave Sue Milliken as the only woman member of the 18 person committee. Sue is a former President and formidable contributor on the committee but this imbalance is not satisfactory.  The NEC is the Society’s governing body and consists of former National Presidents, State Presidents and elected members.  As National President, and with the full support of the NEC, I encourage women Pioneers to contribute their undoubted skills and experience to the NEC – please contact your State President or me.

I am pleased to report that the Society’s website and Facebook pages are going from strength to strength with 19,118 total visits to the website from January to mid-September for an average of 2,249 visits a month, or 75 per day.

Finally, please remember to encourage any industry friends and colleagues who meet the Society’s membership criteria to join up.