Jan entered the WA Cinema industry in 1965 as an usherette at the Metro Theatre, William Street, Perth. Her duties included showing patrons to their seats, checking there was no smoking and ensuring that everyone stood for the National Anthem. In 1971 she progressed to box office clerk. Working in the cinema in those times was a glamorous and a much sought after career.

It was a time of big promotions and premieres like “Mary Poppins”, Jan standing at the top of the grand staircase at the Metro greeting invited guests in her Mary Poppins outfit. Jan met and worked with many characters during her time at the Metro. She also met her husband to be, Greg Harper, and on their wedding day at Wesley Church near the Metro the usherettes showered them with confetti made from ticket stubs. 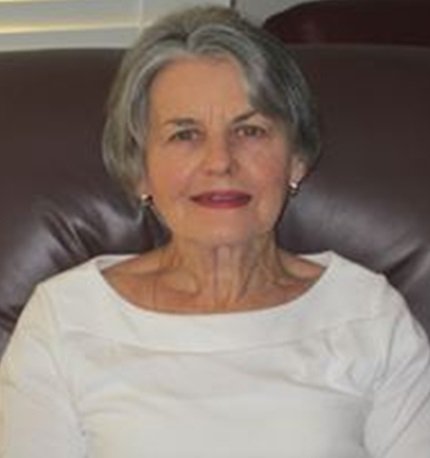 Jan Harper, the WA Cinema Pioneer of the Year for 2018.

The social life of the industry – Exhibitors, Distributors and Suppliers – was most enjoyable with activities such as the Movie Ball, a highlight of the Perth social scene. The Reelers Fraternity arranged outings such as car rallies, cricket matches and barbecues.

In1971 Jan commenced work with Hoyts at the Paris cinema and worked with Hoyts until resigning for the birth of her first child in 1972. Taking time away from paid work, Jan was involved as a volunteer in her local community, including the formation of the Gosnell’s Toy Library in the late 70”s. Entrenched in the Maddington community, she also was a catalyst for the formation of a local playgroup and spent many years volunteering in the school and with the football club.

Jan returned to cinema in 1989 with Coastal Cinemas at Essex St and was involved in the grand opening of both the Queensgate and Millenium cinemas. Jan worked for Coastal Cinemas – and then Hoyts as they became – in Fremantle for a total of 19 years. During this time Jan was involved in the introduction of computerised ticketing to cinema operations.

During her time Jan met, worked and remains friends with many people in the industry and witnessed many changes to cinema operations. Jan thoroughly enjoyed her years in the industry and has many fond memories and considers the early days the happiest times of her working life.