Tony Burke has retired from the position of Queensland State President after an outstanding 21 years’ service. His successor, Chris Pitcher, has now formally taken up the mantle, and we extend a warm welcome to her.

Chris started with Birch, Carroll & Coyle as Assistant Manager of Maroochydore in 1991 when it was a single screen auditorium, and saw the cinema grow from a single screen to a six screen then twelve screen complex. 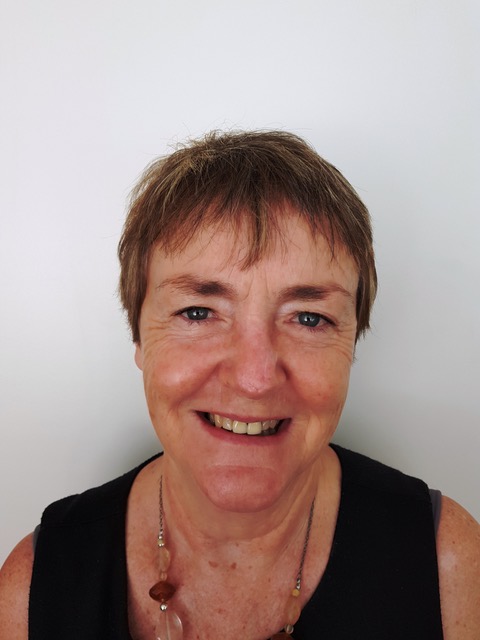 In 1996 she was promoted to Manager and filled that position for 12 years. After a short break was asked to come back as Marketing Manager for the Sunshine Coast and Toowoomba regions. She stayed for two years and then moved on, eventually to Hoyts then to The Australian International Movie Convention (AIMC) as Marketing & Sponsorship Manager until 2016. She now lives permanently on the Sunshine Coast and does occasional work for Majestic Cinemas Nambour. She has been a Pioneer for 8 years and a member of the committee of the Cinema Pioneers Queensland for 5 years.

Chris’s contacts can be found on the “Contacts” page.

As we welcome Christine into her term as Queensland Branch President, tribute should be paid to the outgoing President, Tony Burke. The engine room of the Society is its State Branches, run by the State Presidents and Committees which deal with membership applications and arrange members events, all on a voluntary basis.  Nothing happens without them. In Queensland, the Branch President for the last 21 years Tony Burke has given great and good service to members in Queensland and to the Society generally.  As National President and on behalf of the National Executive Committee, we thank Tony for service generously given.