West Australian Cinema Pioneer member, Daryl Binning has written and produced a wonderful new book that will be highly prized by everyone interested in the early history of Australian cinema exhibition in the West.

This extensively researched and indexed book is quite substantial with 382 pages on semi-gloss stock with a folded soft cover. It is also generously illustrated with over 400 photos and graphics including 38 colour plates. 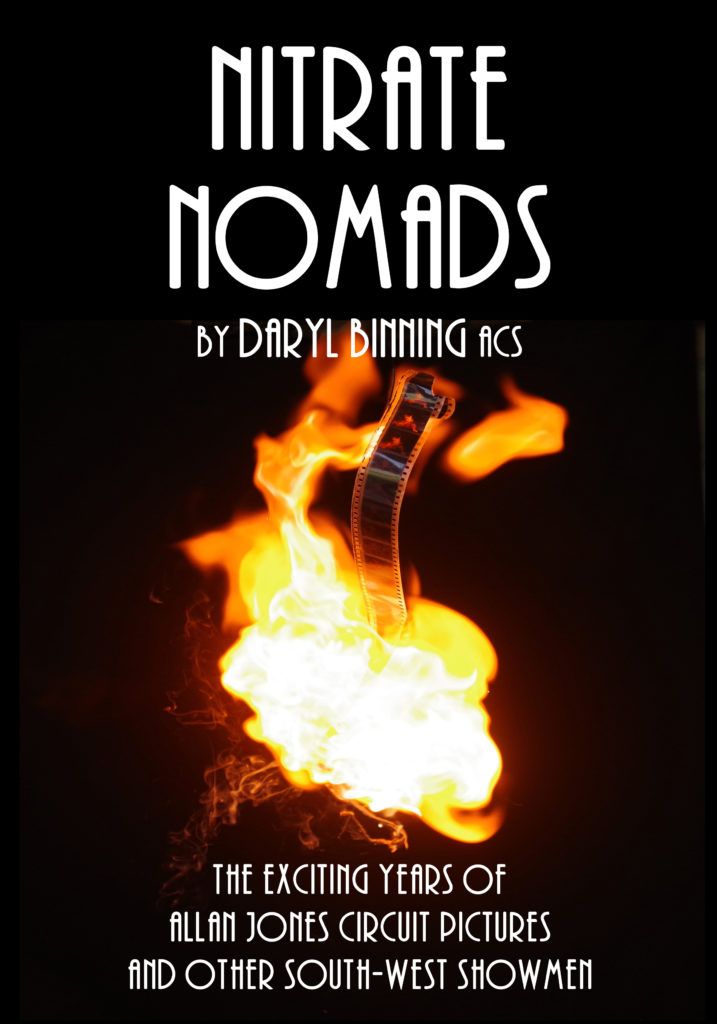 A passion that has been self-published at great expense, the book is worth every cent of its $60rrp price-tag.   However Daryl has offered a considerably generous special discount purchase price for actual members of the Society of Australian Cinema Pioneers members: Instead of $60rrp, Society members will pay only $45 per copy (+postage/freight).

PLEASE NOTE that this special discount is only available to actual (card carrying) members of the Society – and as such, the PDF ORDER FORM for the book is available only from the “FILES” section on  the individual (members only) Facebook pages for each STATE BRANCH (and not the NATIONAL page which is open to the public).

DETAILS OF HOW THE BOOK CAN BE PURCHASED BY THE GENERAL PUBLIC WILL BE MADE AVAILABLE AS SOON AS DISTRIBUTION IS ORGANISED.

(“I already have a copy of this amazing book – and whole-heartedly give it my PERSONAL recommendation as a very worthy, important and high-class publication that not only documents an important part of our history, but is also a wonderful engrossing read” – Kevin Adams, Pioneers Webmaster)

Documenting some of the early history, technology, procedures, people and places involved in the pioneering days of the Australian motion picture industry. It also includes the exploits of the many travelling showmen and women in the South-West of Western Australia from the silent movie era and beyond while exposing the mystery of what went on behind those small square holes in the back wall of the local tents, town halls and cinemas throughout Australia.

From the earliest days of cinema until just after World War 2, travelling picture show people brought entertainment to many an isolated Australian country area. Often running their show six nights a week in a succession of towns, the picture showman (and occasionally a show-woman) delivered escapism, news, education and a vital sense of connection to the outside world. Daryl Binning, with Nitrate Nomads, has told the stories of many of these showmen and has focused in particular on the life and career of the initially itinerant, eventually fixed-location film showman Allan Jones (1902-1982). 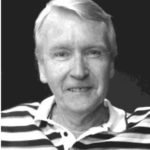 For six decades Jones filled the need for entertainment in an almost 24,000 square kilometre region of South-West of Western Australia. Starting in 1923 with screenings in a hired hall at Deanmill, he gradually expanded his activities until by the 1950s he had four picture shows touring the region and had permanent hard-top cinemas in Pemberton, Busselton and Manjimup. In the 1960s and 70s Jones ran four drive-in theatres, and from 1974 to his death he also ran a cinema museum in Busselton.

Following several decades of research into the careers of Allan Jones and other picture showmen of the South-West, Daryl Binning has crafted a compelling account of what it took to set up and operate shows in the region in an age before television decimated touring and fixed-venue cinemas. As well as capturing Allan Jones’ ambition, keen business sense and adaptability, the book vividly charts the technology, showmanship, travel routines, obstacles (including floods, fires, uncertain roads and power supplies), and the changes that can make a small-town population expand or contract, sometimes overnight.

Nitrate Nomads is an important contribution to Australian film history not only for telling the story of Allan Jones and other showmen in the South-West, but also for setting that story in a regional, national and international context.

Along the way, Daryl’s book charts how the South-West and its people changed, from an early 1900s scattered population of timber-getters and their families working and living in remote hardwood forests, to a 21st century influx of tourists and new residents seeking an alternative to city living.

The book additionally describes how between the silent era of the 1920s and the widescreen, multi-channel sound era of the 1970s, Jones’ and his peers picture shows were tailored to the character of each town in which they had a permanent cinema, or to which they visited with their support staff, mobile projection plant and an ever-changing, highly valued stock of films.

Daryl Binning was born at North Fremantle in 1939. During primary school, using a small filmstrip projector given to him by his parents, he ran film shows at his home to raise money for the school Red Cross Appeal. 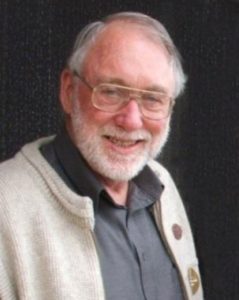 He also began helping with menial tasks on Saturday mornings at the nearby Mayfair picture theatre in Bicton.

While at Fremantle Boys High School he helped in the Mayfair’s bio-box on Friday and Saturday nights. During high school lunch breaks Daryl regularly visited his cousin, a projectionist at Hoyts and who he also assisted reconditioning 35mm projectors. This increased his knowledge of cinema equipment and operations.

During his electrical apprenticeship he started making short films with his new 8mm movie camera and by the early 50s had begun assisting shooting local newsreels. Qualified as an electrician, he then became a full-time professional cinematographer specialising in documentaries and newsfilm for cinemas and eventually television.

With his private pilot licence he covered stories for Movietone News and TV stations over the vast distances in Western Australia and to reach otherwise inaccessible locations in Papua and New Guinea. Here he was involved in establishing the government’s first film unit. Eventually Daryl set up his own company ‘Films New Guinea’ producing local newsreels, training films and international award-winning documentaries as well as undertaking many assignments for Walt Disney, the United Nations and various global clients. In 1961 he was selected by the Aeronautical Research Laboratories in Melbourne to work on Defence Department projects which involved missile test firings at Woomera.

While employed by ATN Channel 7 in 1964 he covered major events in Sydney including the Beatles tour and Vietnam protest marches. There he joined the Australian Cinematographers Society and later to gain accreditation, eventually being inducted into the ACS Hall of Fame.

In the late 60s Daryl shot films for Cyril Cornish Theatre Ads, while at the same time working as a projectionist at the Lakeway Drive-In (Claremont WA) during the evenings. Assisted by his wife and daughters, Daryl began showing films at the Fremantle Town Hall in 1972 which continued for 13 years after the major chains vacated the city. He also established other film exhibition venues as well as sound recording studios and location technical services for the emerging local film production industry including manufacturing film lighting equipment and writing technical articles for international cinema journals.

In 2017 the Society of Australian Cinema Pioneers honoured Daryl as the Western Australian Cinema Pioneer of the year. His family had met with Allan and Doll Jones and their family in 1967, becoming long-term friends. Daryl feels privileged that Wilma and he were involved in the cinema industry during an age when personal effort, expertise and ingenuity were the ingredients for putting on a great show. He believes future generations will never experience the satisfaction of true showmanship.

PLEASE NOTE that this special discount is only available to actual (card carrying) members of the Society – and as such, the PDF ORDER FORM for the book is available only from the “FILES” section on  the individual (members only) Facebook pages for each STATE BRANCH (and not the NATIONAL/HQ page which is open to the public).

DETAILS OF HOW THE BOOK CAN BE PURCHASED BY THE GENERAL PUBLIC WILL BE MADE AVAILABLE AS SOON AS DISTRIBUTION IS ORGANISED.